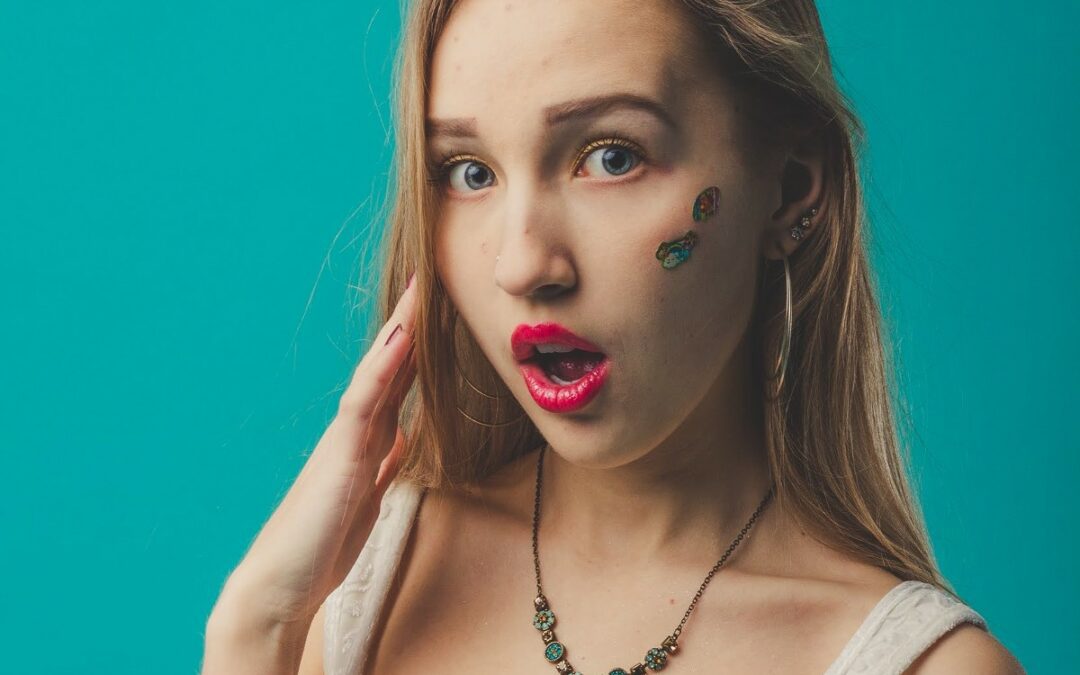 If someone had said that to me six months ago I would have pretended to carry on listening to them, coughed politely and then turned away, and resolved not to ever ask them anything about online marketing again…

But I can admit when I’m wrong.

Even though Microsoft made a huge mistake letting Google jump in front of them back in the early zeroes; even though until, well, pretty much this year, no one has thought of Microsoft’s search engine capabilities unless to joke about them; even though — again until this year — every time Microsoft tried to come up with a new browser version that people would actually choose to use, instead of sighing heavily and seeing as nothing much more than bloatware; still: Microsoft are back.

Because of mainly two things.

The first is that they ditched their attempts to create their own standalone browser from scratch, and switched to using Google’s open source Chromium infrastructure — the same infrastructure that is at the root of Google Chrome (among other browsers — you’d be surprised); and now Microsoft Edge browser is actually a strong competitor in the browser wars — faster, even, than Chrome, it has been said.

And even though they stopped trying to make everyone use Bing as their default search engine, they still left it as the default option.

The second thing they did was to model Microsoft Ads — which is what Bing Ads are actually called these days — as near as they could on Google Ads — which is what Google Adwords is actually called these days. Because let’s face it, if there’s one thing Google can do like no one else, it’s PPC (Pay Per Click) advertising — also known as SEA, or Search Engine Advertising.

So, yup: Microsoft just did what Google did.

And of course their computers all come with Edge pre-installed as your default browser, and Bing as the default search engine.

If you’re an advertiser and you want to target people from forty upwards, with a slightly higher meridian income, then you’ll get much more bang for your buck with Microsoft Ads.

The search engine volume isn’t as big as Google. But guess what? It’s still pretty huge.

With Google claiming just over 86% of the search market compared to Bing having just 6.7%, that still results in a large number of people using Bing: in fact Microsoft claim that Bing has around FIVE BILLION searches per month…and that a whopping 63 million users are reached by Microsoft Ads, that aren’t in the Google user base.

Remember: it depends a lot on who you want to target: Forty percent of Bing users are between the ages of 35–54; while three quarters are over 35. And a third of Bing users have a household income of over 100,000$, with half coming in at over 75,000$.

Add to that, the fact that Microsoft Ads’ CPC (cost per click — i.e. how much you as the advertiser pays each time someone clicks on your ad in the search page) is a whole lot lower than Google, and you potentially have a winner.

And Google has annoyed enough people over the years to encourage a shift to an alternative (Bing has also in the past been referred to as “Because It’s Not Google :)). And with online privacy and digital security becoming more of a publicly acknowledged issue with each passing year, a lot of people just want to get away from Google — or at least reduce their power over our lives.

Last but not least: when you advertise with Microsoft Ads, you get to target Bing Search, Yahoo Search and AOL (yes! Amazingly enough, it does still exist!). So that you get to advertise to users who aren’t fans of Google: especially older, more conservative, less tech savvy and in fact, for whatever reason, better off.

So there you have it: Don’t forget to give Bing a go if you’re thinking about running PPC campaigns.

And if you’re not sure how, feel free to ask us to help 🙂

Free SEO Check of Your WebsiteWe're giving away a free SEO check each week - sign up and win!

This month only - win a FREE SEO Check-up of your website!

We'll give you actionable data, keywords you rank for, keywords to improve on, PLUS comparison to your main competitor site! All for free - just sign up to our mailing list where you'll hear from us every now and then with helpful marketing tips.